There are three marvelous things I found out during my first two days of nursing school:

1. I get nearly a month off in August

2. I get a month off in December/January for Christmas break.

Yes, I’ve successfully arrived in Wyoming 🙂  Funny story (but not if you’re me): I got to Laramie around 7:30pm on Sunday night.  My roommate (male, 29 year old grad student) was in Colorado for the weekend and hadn’t gotten back to Wyo yet.  I fumbled with the electronic pass code (there is no key to the front door – its all electronic) on the front door, let myself in and unpacked.  I was starved so I decided to go explore Laramie… all 6 buildings in it.  Okay, maybe there are 12.  In other words, there isn’t much exploring to do since this is the smallest town. So I left the house for about 20 minutes.  I came back and I realized I locked myself, and Copper, out.  It was nearing 9pm and I had TONS to do before my first day of school the next morning. I called the roommate (who I had never even spoken to except 1 email) and it went to VM.  A few minutes later he called back and informed me that he was only a few minutes away.  When he arrived at the house I learned that he didn’t have a key, since it’s legitimately all electronic, so he had to climb through the bathroom window in the back of the house (which is TINY!!!) head first while standing on a garbage can for support. Needless to say, in the first 5 minutes of knowing each other I made a great impression.

So that was my first night. 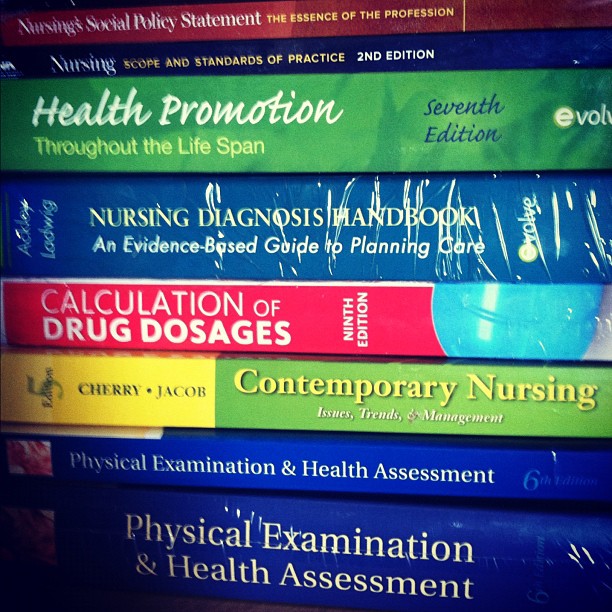 The next morning was my first day of school!  We had orientation from 9-5.  I walked to class in the morning.  It was a beautiful, beautiful day.  The house I am staying at while I’m here is literally right across the street and 1 block down from campus.  It takes me less than 5 minutes to walk to class. I love it. I am so used to driving, everywhere, in Denver that living so close and not even needing my car is FABULOUS!!!

School itself is great.  Hectic.  Busy.  With long hours and  a heavy work load.  But great and I know I can do it.  My class is small.  24 students were admitted into the 2nd Bachelor’s Accelerated Program.  Most are approximately my age, give or take a year or two except for about 5 who are older.  Mostly women.  4 guys.  Most from Wyoming and Colorado.  Friendly. 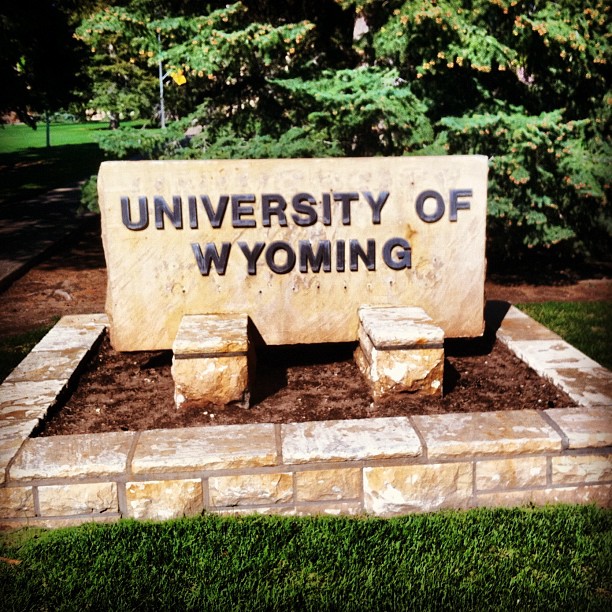 This summer I’m taking 12 units.  Intro to Professional Nursing.  Nursing Fundamentals and Lab.  Pharmacology (Yikes..) and Health Assessment. I start my first clinical in September. September-December I’ll have clinical rotations in the city of my choice.  In January-May it’s a bit different…. specific rotations in specific cities throughout the state. The final semester will be next summer, May-August when I’ll have my senior capstone and senior practicum in one specific hospital, in a location I choose (as long as I’m accepted) with one nurse preceptor.

Yesterday, on Day 1, I had to make my clinical site decision.  Just like that…. in an instant I was faced with my big decision.  Where to go?

I did it.  I picked Jackson. I don’t know if I will 100% get or even keep that choice but as of now there are so many people either from Casper or from a place near Casper that it doesn’t seem like Casper would even be an option for me because they will get first choice due to the fact that they already primarily live there. The plus?  There are at least 2 women who actually live in Jackson so if I move there, I will already know them 🙂 Our clinical site choices will become final sometime in the next month or month and a half. 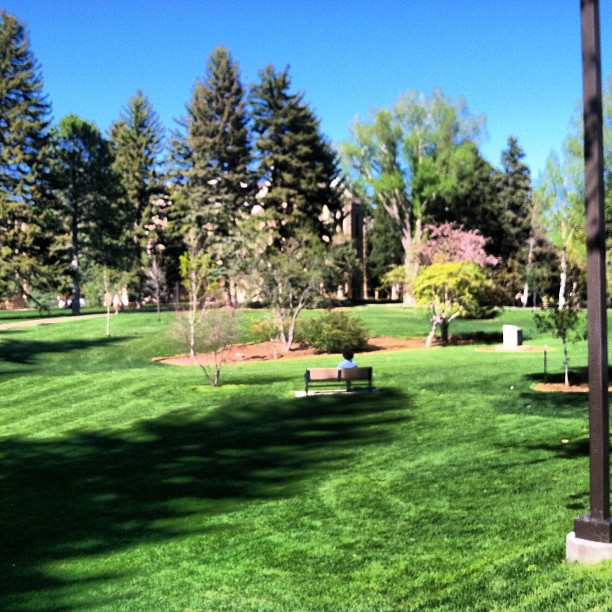 I think I am going to really enjoy the program.  The Health Science Center is very nice with very nice, expensive equipment for us nursing students.  The faculty are extremely knowledgeable, educated and admirable women.