My goal upon my return to Colorado was to update this thing once a week. It’s been almost a month since my last post! Blogger fail. 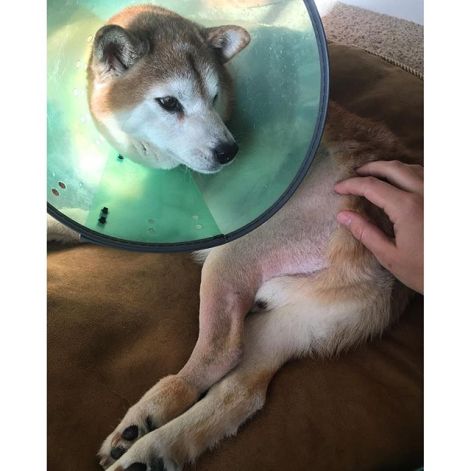 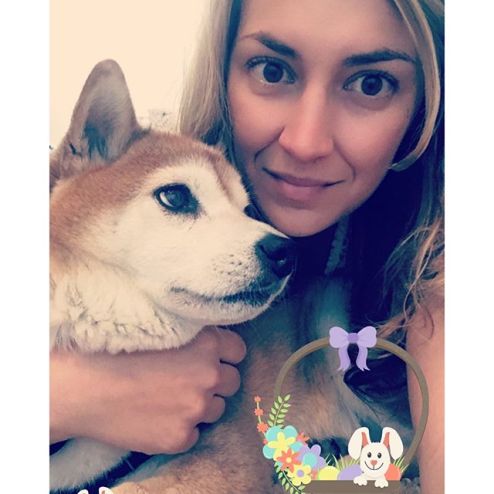 Copper had his second ACL surgery 22 days ago – this time on his left leg. He is doing so amazingly well my heart is literally bursting with joy. He is walking on the surgical leg about 95% of the time, he can even skip & run again (but I stop him when he does – it’s too risky yet). He’s back to his normal self. In fact, he’s back to pre-California Copper. He was pretty depressed there – he hated our apartment and he hated not having a balcony with direct sun light. He’s happy, he loves it here & he’s so active. He also loves basking in the sunshine on our balcony. He’s constantly rolling around on the ground, barking, trying to play. My little 9 year old best friend is like a young pup. I am so, so happy. I look at him and I can’t help but feel so proud to own such a wonderful dog. I know that sounds silly, but it’s true. He is my best friend. Ever.

Aside from his surgery he also got a cyst re-checked on his leg. For the second time the biopsy came back negative. He remains cancer free. I continue to watch it and will have it checked every year. It’s unnerving when you find a mass but it’s best to have it checked out and of course, monitor it for any changes in size, feeling (is it soft? firm? moveable? painful?). There are lots to think about when you have an aging dog. Copper’s food was also switched to a weight management food – Castor & Pollux Organix for senior dogs – the reviews for older dogs are phenom.

I watched this short film last night at the Telluride Mountain Film On Tour. I cried at the showing. Then I went home, watched it again and bawled. I urge anyone with a dog to watch it:

It’s hard to describe my love for Copper… but this video comes closest to describing exactly how I feel. 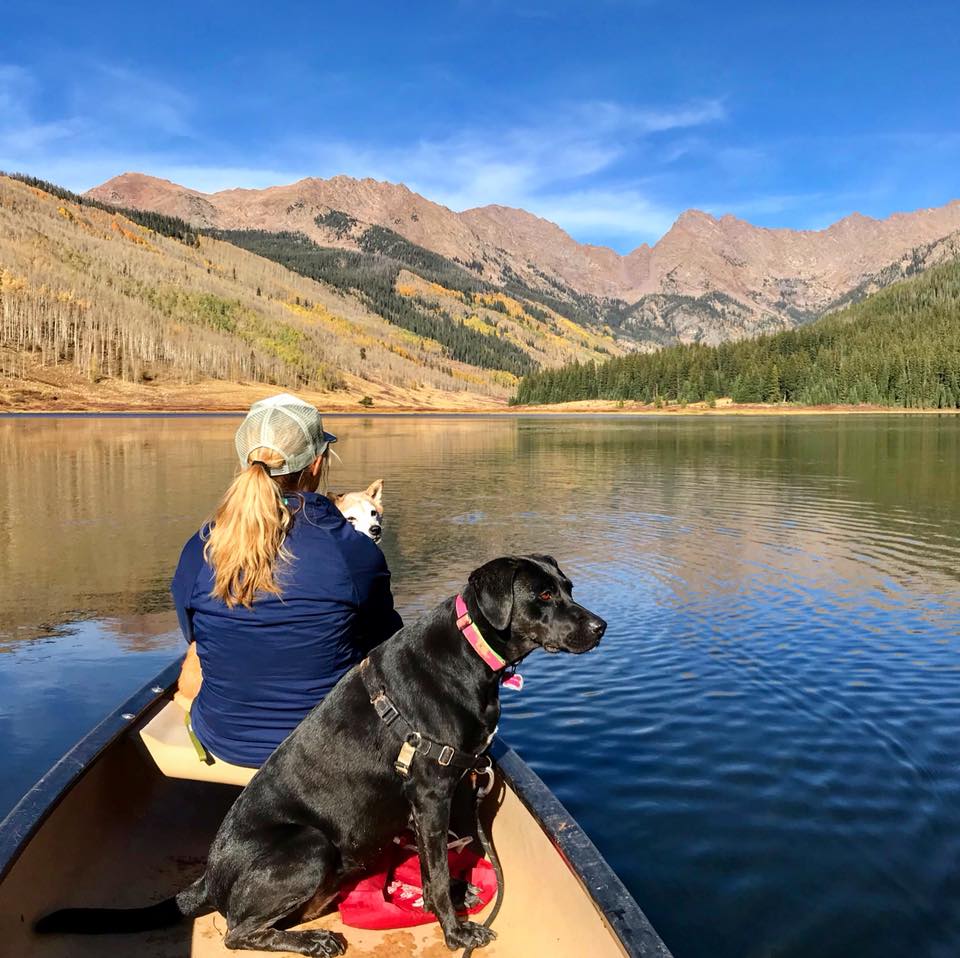